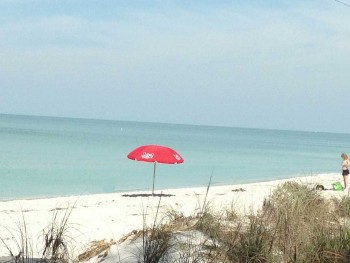 In Charlotte County, there were a number of foreclosure homes that sold under $50,000. These homes were mostly in Port Charlotte with a few in Punta Gorda. Such homes usually sell in a very short time frame and often above the asking price. White there were a number of homes sold in Charlotte County approaching one million dollars, only one exceeded that amount. A home on Gasparilla Island (north end of Boca Grande) which sold for $2.1 million.