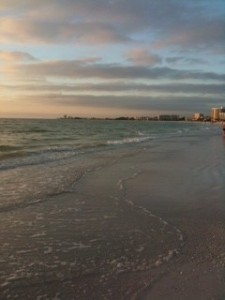 The Sarasota housing market posted robust numbers in October 2012. Sales, which totaled 719 properties, contributed to nearly a 24% increase from October 2011. Of the 719 sales, 516 were single family homes and 193 were condos. The sales numbers in October were also 10.9% higher than September 2012, when only 648 properties were sold.

The available inventory of homes on the market has continued to shrink since last year. In October 2011, the inventory was at 4,525 available properties, or 20% higher than the 3,460 in October 2012. These 2012 numbers are the lowest since 1998. According to Sarasota Realtor Association President, Laura Benson, “It appears from all signs that the Sarasota real estate market is in full recovery mode… This is probably the optimum time to list your home, if you’ve considered selling during the recent time period. The season is almost upon us, and our winter residents and visitors will begin to arrive soon.”

Furthermore, October pending sales, which represent properties that went under contract in the month, were nearly 24% higher than the same month of the prior year.

Other pertinent information about the Sarasota housing market: